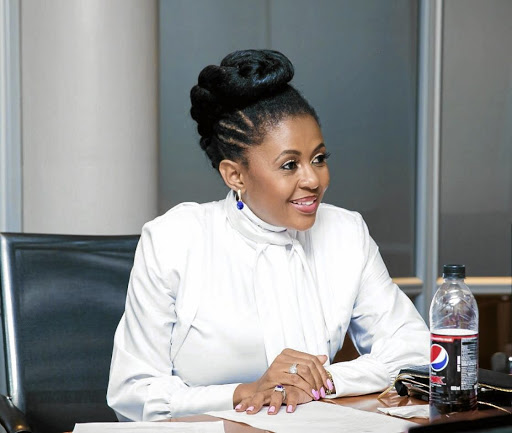 Basetsana Khumalo has a wide entrepreneurial reach, it stretches through broadcasting, media, travel, mining and property. She describes herself as someone who easily gets bored, hence her vast interests. She was 20 years old when it all started. She entered and won Miss South Africa in 1994, at a notable time in South African history. She went on perform well on the Miss World stage earning a spot as 1st runner up in the competition.

She is the executive chair and CEO of Basetsana Woman Investment Holdings, the executive chair of Tswelopele Productions, the co-founder of Connect TV, the director of Uzalile Investments and the director of Travel with Flair. She wears many more hats as a philanthropist and brand ambassador. She is passionate about education, her desire to lead by example led her to pursuing qualifications at various institutions, namely; UNISA, Havard University, Damelin and Yale. One of her most notable awards she has received is the Young Global Leader award honoured by the Economic Forum.

Basetsana grew up in Soweto, being brought up by her mother who was a teacher and her father who was a bus driver. Her hard working, enterprising parents instilled the same values on her. Although she didn’t know which career path she will follow she was certain that she didn’t want to be poor. She sold boiled eggs after school, sold lollipops at school while other kids enjoyed break time, her and her sisters sold ice-cream and sandwiches on weekends at soccer stadiums.

In 2003 her father passed away and in 2006 her mother passed away. Growing up, she was daddy’s little girl raised by parents she describes as incredible. She felt she couldn’t breath without her parents and felt depressed; but their passing ignited a desire in her to keep their legacy alive. She went on to experience more gut wrenching personal loss when she had 8 miscarriages between 2007 and 2012. Basetsana had always dreamt about having a big family, at the time, they only had one child. Basetsana Kumalo  and her husband didn’t give up and it finally paid off, today, they have three children. Despite having so many titles and accolades to her name, her favourite role to play is that of a wife and a mother.

In March 2016 after falling at her sons school, she was wheelchair bound for three months and continued with physiotherapy thereafter in order to recover. She made a good recovery but was left with a permanent limp. The limp has put a limit to some physical activities, yet she still continues to do whatever she can and gives it her all. Health and physical fitness is important to her to ensure that she is fit and healthy for her kids.

Basetsana was invited to do an interview as Miss South Africa in 1994. The interview was for a fitness pilot programme. Her now business partner Patience Stevens was interviewing her and asked her to do a promo for the pilot, Basetsana did it in one take. Recognizing that she had good presenting skills Patience told her about Top Billing. When she started presenting for Top Billing it was produced by SABC 3. She got the idea to make Top Billing an independent production. Her pitch was successful and earned herself a contract to produce the show under Tswelopele Productions.

She took a chance and it paid off, the entrepreneurial spirit that she had when she was little was re-ignited. She went on to chase other opportunities. Basetsana joined travel agency, Travel and Fair in 2001 teaming up with her sister. Connect TV is a digital content and television production company. Basetsana Woman Investment Holdings is mainly focused on property, media and IT. Tswelopele Productions is a TV production company, it produces shows like Top Billing, Top Travel and Pasella. Uzalile Investments is a woman owned co-mining company.

Basetsana Kumalo believes that when the going gets tough, it’s passion that will push you through. She also believes that surrounding yourself with people who are better than you will make you sharper and a better leader. She  doesn’t believe in careless spending, investing back into the business needs to be top priority. When Basetsana had an idea to privatise Top Billing she took action and made it a reality. She encourages young people with dreams and ideas to continue to pursue them and not just sit with ideas and choose not to do anything about them. 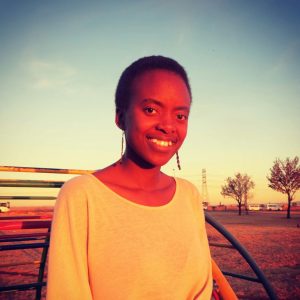 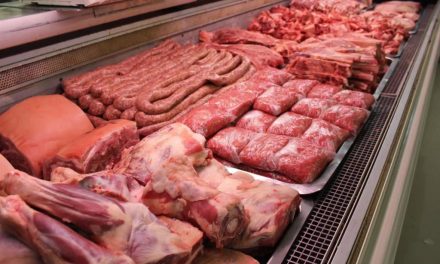 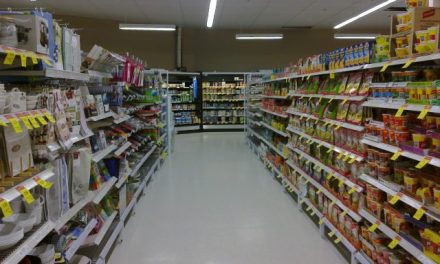 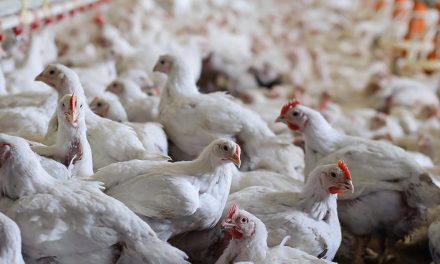 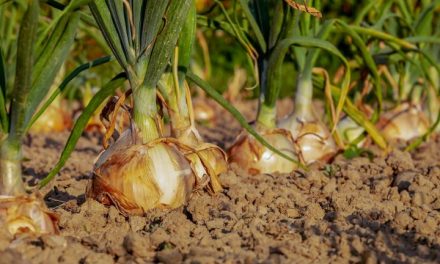