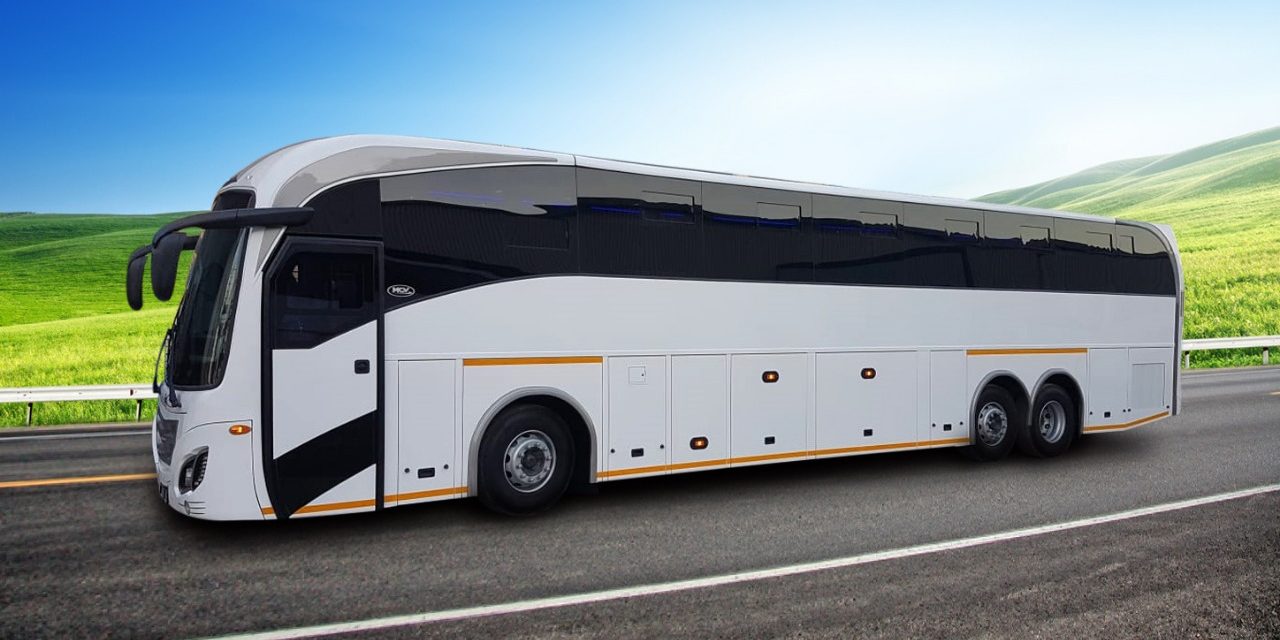 Transportation of people and goods is essential in any economy. There are plenty of profitable businesses you can tap into when it comes to the transport industry. South Africa has the highest quality transport networks on the African continent, which is essential for aspiring transport entrepreneurs. A large number of the population depends on public transportation. Also, many companies rely on road, air and railway transportation to move their various products. There is no denying that the transport industry is a thriving industry with high profit potential. Below are some of the profitable transport business ideas you can consider.

The South African taxi industry has been growing at a rapid rate despite the current challenging economy. Currently the industry is estimated to be worth an estimated R50 billion in a year and more than 60% of households in South Africa use minibus taxis for their daily transportation. The taxi business in the country remains profitable even during recessions.  As long as there is a need for transportation the demand for minibus taxis will always be there.  Thus starting a taxi business operation is something to consider. The average profits made by taxi operators that cover short distances are estimated to be R25 000 and for longer distances a taxi operator can rake in more than R30 000.

Also, another lucrative transport business to consider in South Africa is a meter taxi business. A metre taxi is a vehicle authorised to carry a maximum of 9 people and they offer valuable transport services to many South Africans. It is estimated that 10% of the South African taxi Industry constitutes metered taxis. Although there isn’t enough data on the meter taxi operations it is estimated that 20 000 meter taxis are on the road. The metre taxi business has been negatively affected by the new smartphone based transport services such as Uber and Bolt. However, a traditional meter taxi can take advantage of the disruptive technology and join the uber or bolt platform and operate as a traditional meter whenever they are offline.

Trucks are the some of the most important movers of goods between production, storage, and retail in any country thus, there is always a need for trucking businesses in any thriving economy. As such, trucks play an important role in ensuring that the economy runs smoothly. The transportation of goods is broad, there are so many trucking services you can choose from. You can transport liquid chemicals, food, other vehicles, machinery, construction equipment, and mineral ore to name a few. It is advisable to purchase multi-purpose equipment that will allow you to transport various goods and provide a variety of services. The profitability of your trucking business will depend on the goods and services you decide to offer but on average a single truck can make more than R200 000 per year. The trucking industry may be competitive but the market is big enough for new entrants.

Another profitable transportation business  is becoming an Uber or Bolt driver. Uber and Bolt provide a platform where drivers and people that need transport can be connected. You can easily sign-up on either application and support yourself full-time by driving for Uber or Bolt. The process is quick and convenient for both the driver and the customers. On average, you can earn up to R8 000 driving for either Bolt or Uber. Both firms take a certain percentage commission for every ride you make plus you may get driver bonuses and rewards if you qualify. This business is easy and cheap to hop on,  all you require is a clean criminal background check, a good car and a drivers license among other things.

People are always travelling to different cities, provinces, as well as to neighbouring countries on a regular basis. Currently only a few big companies such as Intercape, Autopax and Unitrans hold more than half of the market share and a few small players when it comes to long distance travel. There is a huge demand for long distance bus services in South Africa. An estimated 80% of people depend on public transportation such as minibuses, trains, and buses for both long and short distance travel. Thus, a long distance bus service company can be lucrative. There are a lot of challenges that face the transportation industry in the country which include a lack of public transport accessibility in rural areas, equity imbalances and congestion among other issues. Thus, there is still a huge gap in the bus services sector that your company can fill.

Setting up a courier company can be a profitable transport services business. Goods are always on the move from small parcels, to large containers being picked up and dropped off all over South Africa. The courier express and parcel sector is estimated to be worth R20 billion. The major industry players range from multinational companies offering global services, to small companies and single individuals with a bakkie or scooter. Most of the major courier companies in the country are subsidiaries of international companies that include Aramex (Aramex South Africa, PostNet), DHL (DHL Express), and FedEx (FedEx Express South Africa) to name a few. The market for courier services is large and opening a courier services business can be a lucrative transportation business.

Delivering fast food is another transport business that you can consider. Food delivery services have been growing at a rate much faster than the international standard in South Africa. The food delivery industry has not been fully penetrated with 2 major companies, Mr D foods and UberEATS representing approximately 90% of the entire South African third-party delivery market. Mr D Food alone has over 270 000 monthly users who actively make purchases. Many fast food establishments also offer their own delivery services but they have not yet met the current demand for fast food deliveries. Thus, a fast food delivery transport business can be profitable. 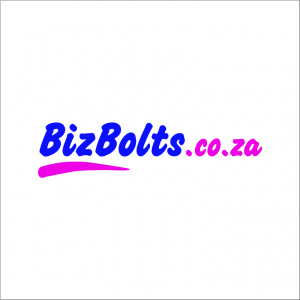 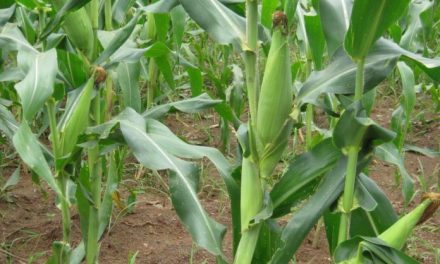 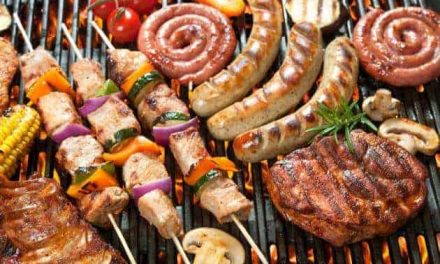 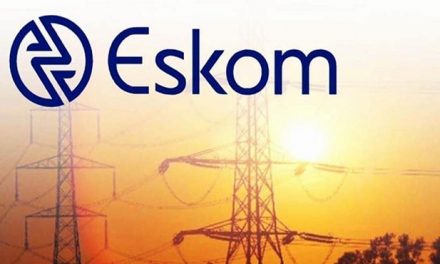 The future of Eskom 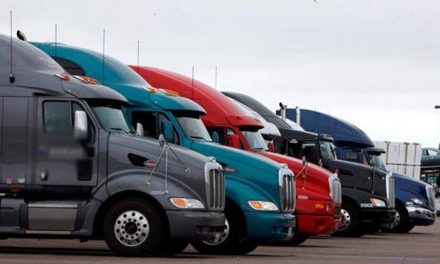