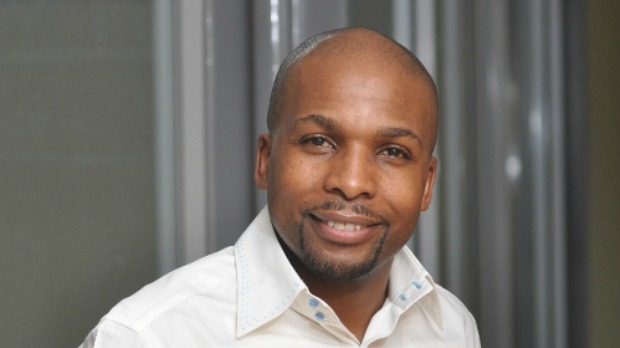 Lebo Gunguluza is the founder and executive chairman of a multi-million rand empire, Gunguluza Enterprises and Media group (GEM). He has a couple of notable accolades to his name, such as the Bethseda Business Award for the role he plays in the development of entrepreneurship in South Africa and the Millionaires Club Leadership Award. His entrepreneurial journey was not without obstacles, twice in his career he went from having it all to losing it all. His resilience and remarkable come back story launched his career as a business speaker. Amongst other work he does within and outside GEM group, he is a start-up investor and a turn-around strategist. You might have also seen him on your TV screens as one of the judges from Dragons’ Den South Africa.

Lebo Gunguluza was born in Eastern Cape, Port Elizabeth in a township called Magxaki. The shack he was born in was right behind a funeral parlour. In one television interview he jokingly said, “I was born in a shack, behind dead people”. His circumstances were far from ideal. Life got a bit harder when he was 6 years old, his father passed away. His mother struggled to make ends meet with her nurses salary. Due to the bad financial situation she enrolled him in a rural school called Thubalethu. There were some boycotts at the school, this might have contributed to him repeating some of his grades.

His mother became concerned and used the inheritance money that was reserved for his tertiary education to pay for his school fees at a private school called Woodridge College. He was at Woodridge College from Grade 9 up until he finished his matric at the age of 20. He remembers being teased about being the oldest in class and for not being able to speak English. It took him about two years to learn English, and he quickly redeemed himself when he won a schools competition. Out of 10 000 participants from various schools he came out top.

He started off his career promoting African language stations for the SABC. He continued to take on different roles still in the media, entertainment and advertising space where he built quite a reputation for himself. At the age of 27 with no start up capital, with just an event organizing deal with Yfm, he made his first million through an event he organized called kwaito storm.

From his club ownership and management ventures he started managing artists like Mandoza and Kwaito group Chiskop, but soon realized that’s it’s not a good space to work in because he wanted to invest in an environment that’s more secure. He then ventured into the corporate space and opened a company called Corporate Fusion – a corporate communication and events company. Under this company he launched the Soweto Awards and other awards ceremonies that made him a couple of millions. He made some bad financial decisions and ended up losing a lot of money. He opened another business with his brother called GIDE, a youth development and career guidance company.

Seeing that the group of businesses is growing, in 2002 he founded the GEM group. It  was more focused on event management at that time, before it evolved to what it is today – integrated media, communications and hospitality. The GEM group was a huge success making a turn-over of millions.  Again, he started making bad financial decisions. He admitted to hiring some of his staff based on their looks and not based on their talents or the skills they bring. He was also caught up in the life of living lavish. Neglecting his business led to some serious consequences, within a few months he was deep in debt. His survival instincts kicked in, he sold his business premises to pay some of his debt and invest in a Primi Piatti Italian restaurant. He couldn’t pay off all of his debt, he still owed about 3 million. The 3 million was generated from Primi Piatti and around that time he started investing in the communications sector. 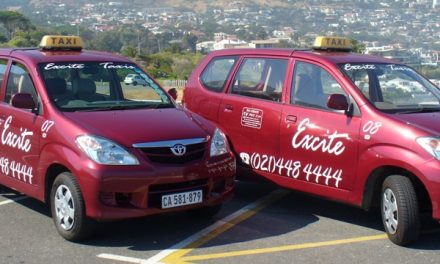 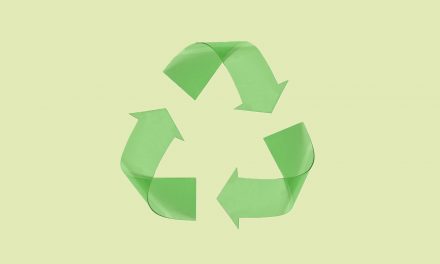 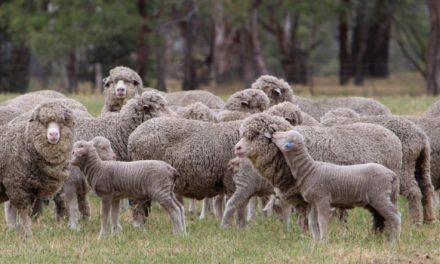 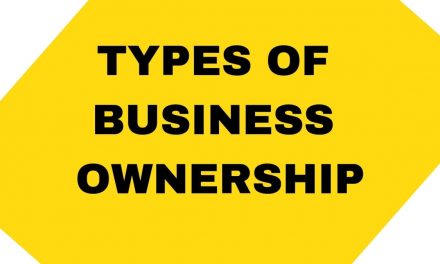